By flourishing the value and price of Bitcoin in 2017, it seems that the primary investors in this market will continue working in the world of cryptocurrencies more hopefully; however, nothing... 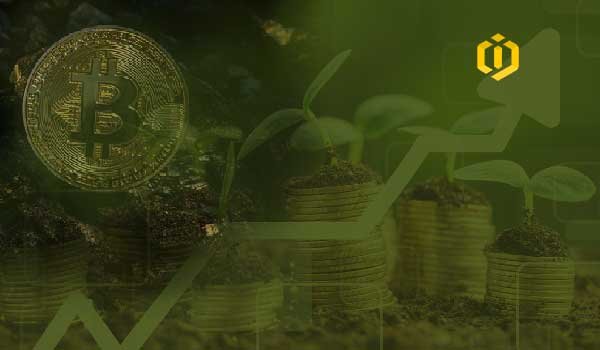 By flourishing the value and price of Bitcoin in 2017, it seems that the primary investors in this market will continue working in the world of cryptocurrencies more hopefully; however, nothing proceeded according to the predictions and recession and lethargy attacked Bitcoin market and its peers. Can the future of this cryptocurrency be predicted? Is it possible for cryptocurrencies such as Bitcoin to return their blooming period? If the answer is negative, which factors can play a role in returning cryptocurrencies to a notable point?

Will the World of Bitcoin and Cryptocurrencies Stop?

The answer is surely negative. Every ten minutes or more, a new block is made in the Bitcoin network. In this short time, lofty amounts of asset will be moved from a spot in the world to another. The interesting point is that in order for such big transactions to be operationalized, just a nominal amount of fee is required. So despite the drop in cryptocurrencies value, we still witness mining Bitcoin, forming international trades and the activity of cryptocurrencies.

Will Investors Say Goodbye to the Cryptocurrencies?

To What Extent Is the Future of Bitcoin Dependent on the Countries’ Rules?

Cryptocurrencies, A Way to Finance Terrorism?

Nvidia, GPU Manufacturer Company, in the Lowest Level in...