BitcoinNeverSleeps.? According to CoinMarketCap, the price of Bitcoin rose again by almost 7 percent and it is now close to $7950. During the weekend the Bitcoin price fell to approximately $7200 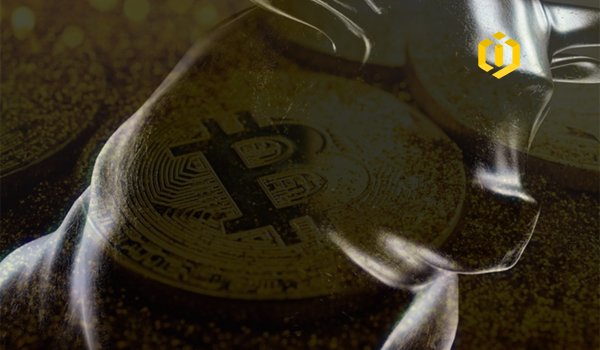 Over the weekend the price of Bitcoin fell down but it seems that the bull market has picked up its pace again. According to CoinMarketCap, the price of Bitcoin rose again by almost 7 percent and it is now close to $7950. During the weekend the Bitcoin price fell to approximately $7200. Some analysts have been predicting an end to this sudden bull market in the Bitcoin market and the crypto market in general. However, it seems that their prediction will not happen any time soon.

Another Good News After the Weekend

Bank of England (BOE) chief economist Andrew G. Haldane had a talk with college students. In this conversation the topic of cryptocurrencies came up. One student asked him about what he thought of cryptocurrencies and his reply almost shocked the crowd. He said that he thinks cryptocurrencies can replace cash. He was specifically talking about Bitcoin. It is no secret to anyone that cryptocurrencies and digital payments are slowly replacing traditional methods and cash. Though the fact that an official from Bank of England openly recognized the fact that Bitcoin could one day replace cash shows that even financial authorities have faith in the capacities of peer-to-peer currencies.
2019 seems to be a great year for Bitcoin. As Binance tweeted in May 13, 2019, “don’t bet against Bitcoin!”

Owner of Romanian Crypto Exchange, Coinflux, to Be Extradited...