Blockchain is a decentralized system that is not controlled by a third part. It has different types and each is designed for a specific purpose. Blockchain Ecosystem means a group of people that indirect with each other to create a special environment 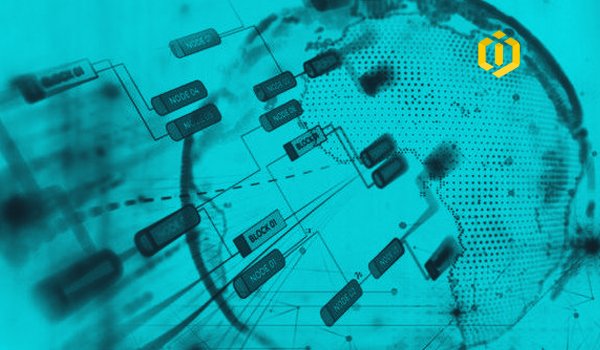 Blockchain technology will soon create a big revolution in the financial field and social and political transparency. Blockchain is a decentralized system that is not controlled or overseen by any country or government. This has led to its having some amazing capacities. These vast capacities can be used in transferring foreign bills to providing health care. However, when we say the Blockchain ecosystem, what do we really mean?

1.    Users in the Blockchain Ecosystem

2.    Investors in the Blockchain Ecosystem

3.    Miners in the Blockchain Ecosystem

4.    Developers in the Blockchain Ecosystem

As it was mentioned earlier, Blockchain has different types. Developers are those that work on the already existing programs on the Blockchain infrastructure. Some of them develop applications based on Blockchain and write programs that have different purposes and offer different services in various fields via Blockchain to users all across the world. In short, developers work toward making the Blockchain system more practical and improve this network regarding structure and function.

Blockchain Ecosystem in the Future

World Economic Forum has predicted that only until five years later more than 10 percent of the global GDP will be stored on Blockchain infrastructure. Different projects that revolve around cryptocurrency and Blockchain are being developed all across the world. In the near future, these projects will be operationalized, and financial technologies will enter a new era of huge capabilities.

A Court Decree in Israel: Cryptocurrencies Are Taxed

Blockchain, the Beginning of the Financial and Security Revolution

After Bitcoin, Netflix Is Now Making a Documentary about...