In the world of advertisement, advertisers are looking to have a strong impact on the viewers and also increase the numbers that indicate the website’s traffic and viewership. However, achieving... 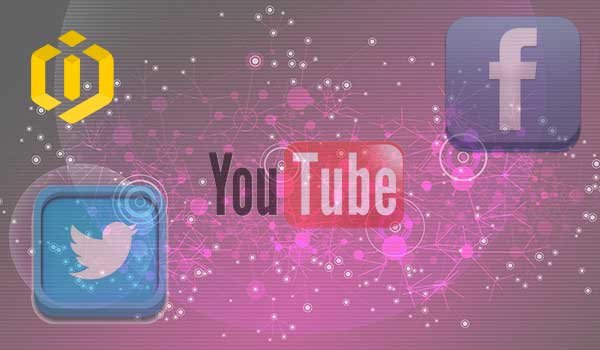 In the world of advertisement, advertisers are looking to have a strong impact on the viewers and also increase the numbers that indicate the website’s traffic and viewership. However, achieving this is hard. Despite the fact that there are so many fake ways to increase the statistics of the website and appearing in the results of Google, etc., doing a good job in the world of advertisement is a little hard. However, it seems that new technologies such as Blockchain can be of help here as well and write a new scenario. However, how?

Blockchain in the World of Advertisement

Atayen is an American company which was founded in 2014 and is active in designing and manufacturing Facebook applications. This company has succeeded in developing a decentralized application. In other words, by following the pattern of smart advertisement transaction tokens (SaTT), Atayen has succeeded in designing an application with the help of which there is no longer any need for a third party or medium between the part who orders advertisement and the party that designs the advertisement. This means that if a company hires an ad agency for its advertisement, then the ad agency can implement the needed ad programs and the ad content is executed and settled between the company and the brand via a smart contract designed through an application by Atayen.
How this exactly works is that the application can detect the number of people who have liked the ad content and after an agreed-upon number of potential customers between the company and the ad agency are drawn to a brand, the bill will be cleared automatically. In order to evaluate the effectiveness of the ad, the Atayen application is in contact with Facebook, Twitter, YouTube, etc. and analyzes different advertisement platforms.

The Need for Transparency in Selling Ads

The application that has been designed for online advertisement can easily revolutionize this market and solve a lot of the existing problems in this area. The transparency that exists in this system to offer the report from the ad agency to the employer company and on the other hand the transparency that is needed for paying the wages to the ad agency have turned a lot of attention to this application. In fact, using this system is a win-win scenario for ad agencies and their employers. The number of clicks, traffic and a lot of the other effectiveness evaluation measures for ads in this application will be more real and tangible than ever. The possibility for fraud and scam will decrease heavily with the advent of such applications.

The aim of cryptocurrencies is turning into a tool for buying and selling. The aim is not only to trade and exchange promissory notes. Exactly like unbacked money and other investment tools, cryptocurrencies need to circulate among buyers and sellers in order to grow and develop. Offering ad services and earning wages via cryptocurrencies can be the start of this practice in the crypto world.

Students and Entering the World of Cryptocurrencies

A Collection of Articles and Essays by Puya Chamer