Following the South Korean government’s giving more freedom to the activities regarding Blockchain technology, this country has made new decisions to approach liberation. It has declared starting a new zone in its boundaries wherein Blockchain-related operations can be conducted with fewer rigid and strict rules. 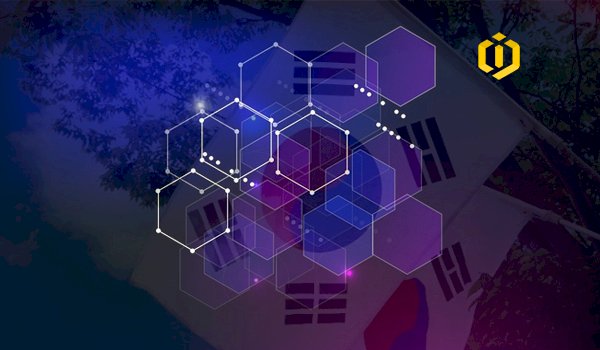 Following the South Korean government’s giving more freedom to the activities regarding Blockchain technology, this country has made new decisions to approach liberation. It has declared starting a new zone in its boundaries wherein Blockchain-related operations can be conducted with fewer rigid and strict rules.
Busan has so far been the main center of financial and commercial activities and, in smaller scale, in Blockchain technology. It is the decision made by Moon Jae- president of South Korea to specify it as a place to welcome Blockchain-based operations more freely.
However, it is not a virgin idea, since Switzerland has the experience of such zones before. Zug, Switzerland’s regulation-free zone can be considered a model for the South Korea.
According to Korea Herald, one of the motivations to take such a measure might be the announcement of ministry of small and medium-sized enterprises (SMEs) on July 24. The second populated city of the country surely has many Blockchain offerings in different areas. On the other hand, such projects aborted to accomplish their goals because of the limitations they faced in the market and inability in any innovation beyond boundaries which to some extent refers to existing crypto regulations.

How Have the Regulations Been Adjusted in the New Project?

According to the coindesk, in sum the projects are free of eleven regulations; consequently, $29.9 million of invest can be moved between Munhyeon Innovation District, the Centum Innovation District and the Dongsam Innovation District by 2021. All the activities will be surveyed by BNK Busan Bank though.
One of the companies which has recently revealed its intention to start working in Busan through moving headquarters is Hyundai Pay, a subdivision of Hyundai Group, whose mission is the support in payment solution and advance in tourism.

How Much Will that Zone Be Free of Regulations?

According to coindesk.com, there will not be total freedom for the companies there. As there will be no ICO’s there and any future stablecoin use will be greatly limited. And it is clear that the freedom is currently in Blockchain and cannot be extended to cryptocurrencies.  At face value it looks as a move toward providing the condition for this new technology to be promoted, but it is deemed more a trial and error by the Korean government to get assured more about some aspects of crypto they are uncertain about.

Applications of Cryptocurrency, Many or Few?