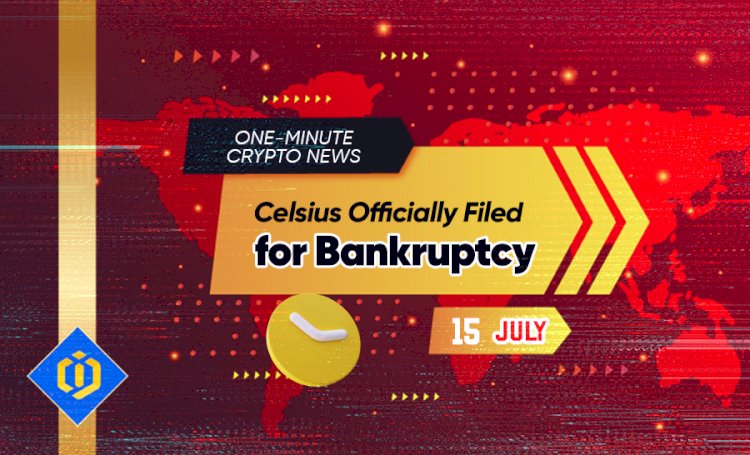 Why is Warren Buffett’s Hatred of Cryptocurrencies in Favor...