Is there a relationship between increased ransomware attacks and the rise of cryptocurrencies? 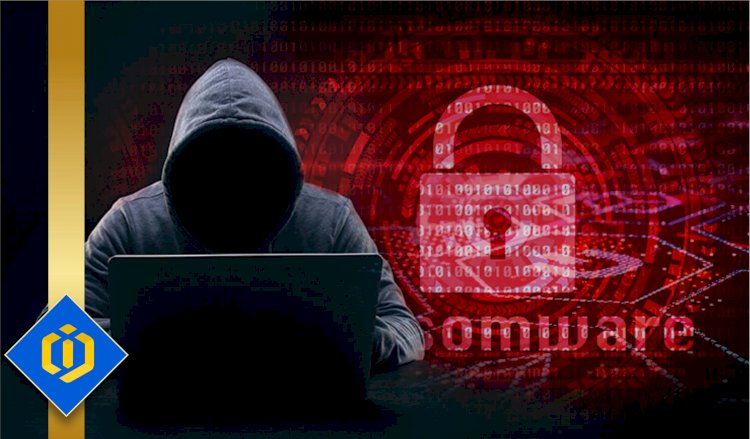 It seems that ever since cryptocurrencies became really prevalent, the number of Ransomware incidents have been on the rise.

But are the two actually related? It crypto responsible for the high incidence rate of Ransomware attacks?

Before answering that question, lets discuss the attack itself. A Ransomware involves an attacker locking down a system and asking for ransom in exchange for giving back access to the users of the system.

What is especially dangerous about such cyber-attacks is that it’s not just ordinary users who sustain losses from them. Big organizations can also come under attack.

Some of the more unfortunate Ransomware attacks that have taken place are those incidents were systems such as hospitals, transportation, or energy system were cut by the attackers.

Imagine an entire hospital’s network coming under such an attack. All the users, including nurses and doctor, are locked out of their computers. They no longer have access to the hospital’s network, where all the records of patients are kept.

In this situation, the attacker upload a message, which can be see whenever you try to access the system. Of course, there would be variations, but the gist of it all goes something a little like this, “pay us a certain amount of money in the form of a certain cryptocurrency. After the transaction is confirmed and proved, we will leave your system and give your access back to you.”

That is precisely why it is called a Ransom attack. People’s access to their computers and electronic devices is held hostage so to speak.

But how are these attacks related to cryptocurrencies? The reason a lot of people equate Ransomware attacks with cryptocurrencies is that it has become much easier for the attackers to demand ransom in the form of digital currencies.

It goes without saying that the invent of cryptocurrencies has made it much easier for hackers to demand money. The reason is that when they ask for digital currencies, they can protect their safety and anonymity.

In fact, statistics indicate that cyber-attacks rose by 50 percent between 2019 and 2021. During this time the global assets lost to these attacks surpasses 1 trillion dollars. That is an astoundingly high amount of money. Let that sink in. 1 trillion dollars.

However, analysts believe that it is not the fault of cryptos. They consider that the real issue is that users are not as concerned about their security as they should be.

And they’re right. A considerable percentage of the attacks that take place cannot be laid at the feet of hackers, but actually, the lack of security on the part of users.

So, it may or may not be a disadvantage of cryptocurrencies that Ransomware attacks are rising. But it cannot be denied that when you get online, when you become part of the crypto community, you need to be careful and always prioritize safety measures.