According to the Australian Tax Office, more than 600,000 Aussies are involved in the crypto market. However, it's time to pay the piper. They must report their crypto tax. 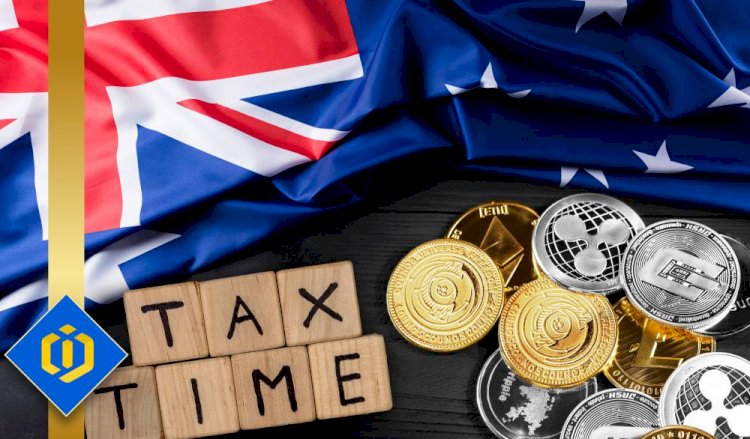 Australian Tax Office has put out an official statement mandating all citizens of this country to report any profits they may have gained via cryptocurrencies.

This office has urged Australian citizens to include their crypto profits in their tax reports. ATO suspects that a total of 600,000 Australians have already some assets invested in the crypto market.

The Australian government has decided to imbue a new sense with regard to crypto among people. Since, people consider crypto as currency and not assets.

As such, they feel like they ought not to include their crypto profits in their tax reports. However, just like any asset, all profits made from them have to be reported to the tax office.

Apparently, people from down under think that the only time they should report their crypto profits is when they cash them out back into fiat money. So, the feeling among people is that as long as cryptocurrencies are in their digital form, it is not needed to report them to the tax office.

What’s more is that, ATO already knows everyone in the country who is involved with the crypto market. This is something that many analysts might consider as a serious violation of privacy. However, exchanges and banks have fully cooperated with the government in giving out all the info related to the individuals who are active in the domain of digital currencies.

This is done via following the monetary transaction that is made using a traditional banking system or via a crypto exchange back to the person who is involved with the crypto; all based on the information that the ATO already holds.

An official from the tax office has stated that the intent is not to go after these people. Merely, the office is asking all these people to be law abiding and follow the tax laws.

In attempt to persuade Australians to file their crypto gain taxes is to contact them directly. As such, according to the ATO, about 400,000 citizens will be contacted to be informed with regard to their due taxes.

The tax office has also proposed that the best way for people to keep a record of their taxes is to track their crypto assets in terms of Australian dollar. This way, it would be easier for them to report their taxes regularly and according to conventional rules and regulations.

However, the government of Australia has already made it clear that it is not against Blockchain and cryptocurrencies. In fact, earlier this year, it announced that land registry in this country will take place with the help of Blockchain technology.

So, it is no a matter of being against this new technology. The claim of the ATO is that all citizens must be following all the laws of the land, including tax laws.