In March 2018, there was a lot of news about how Google intends to launch and develop research in the field of Blockchain technology. Some reports emphasized that Google is developing two big... 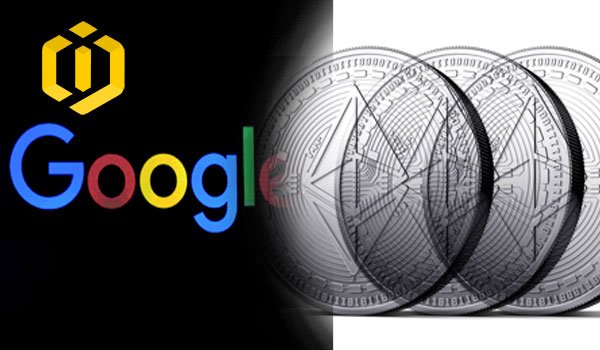 In March 2018, there was a lot of news about how Google intends to launch and develop research in the field of Blockchain technology. Some reports emphasized that Google is developing two big projects in the field of Blockchain technology concurrently.
This was not the end of the story, and later on, it was turned out that, based Google official press release, this technology giant uses Ethereum data analyses to increase the efficiency of its cloud services. Yet, lately, there have been some reports about the relationship between Google and Blockchain-related technologies.
A while back, Vitalik Buterin, Ethereum founder, tweeted a picture of an email from Google on his official Tweeter account. In this email, Google had offered Mr. Buterin official employment.
At first, it was assumed that this move is for the development of Google Blockchain-related technologies. Even some news agencies claimed that Google might be developing a secret project; however, Buterin’s further explanations revealed that it had intended to hire him as an intern!
Buterin is one of the world’s most affluent people in the field of Cryptocurrencies. His net worth is estimated to be around $200 million. Also, he is one of the most influential figures in the area of Blockchain policymaking in the world. Thus, the internship offer from Google has garnered a lot of ridicule from social media users. Even Buterin himself posted a survey on his Tweeter account about exiting Ethereum and made fun of Google’s offer.
Some news agencies have had different analyses on this issue. Yet, it seems that this offer was more like a mistake in Google employment system rather than a serious job offer.

Cryptocurrency Conferences Are Still Developing Despite Economic Recession in this...