Using a Blockchain-based system, an election can be defined as a smart contract. In this contract, different choices can be identified with a unique address. 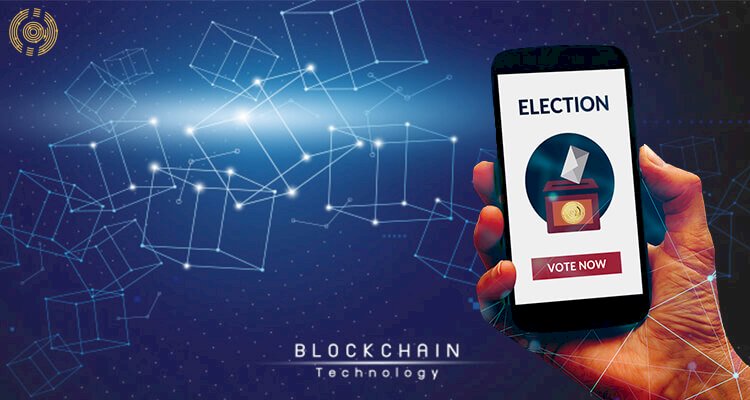 In today’s societies, many fundamental decisions are made based on the general public’s choice. Decision makings that reflect the choice of the majority in the form of local or country-wide elections. However, this process is heavily questioned and undermined in societies without transparent regulatory systems and prominent democratic mechanisms.

As such, in the recent years when Blockchain have come to the fore in technology, many different ways have been proposed to implement it in election systems.

A fair and transparent election should have the following criteria:

At first, a Blockchain-based election system would not show prominence in organizing the election (the first two items in the list above). But in the criteria related to the voting and counting processes, many reliable methods can be defined.

This is a simple definition of a Blockchain-based election process. What this structure offers is the following:

But can any Blockchain network be used to launch an election system?

More challenges must be considered in this system and a solution must be offered for them.

To answer the challenges mentioned above, Counos attempts to offer reliable options:

Parts of the System

Ukrainian Football Club Will Use Blockchain as an Income...