In a report by Bloomberg according to JPMorgan analysts, the cost of mining any Bitcoin in the fourth quarter of 2018 is $4060 worldwide in average, while during this time each Bitcoin has had a value less than $4000... 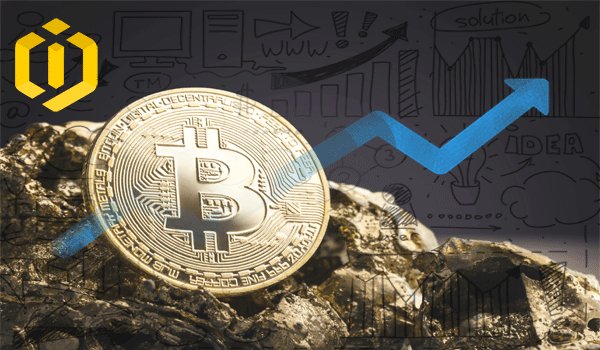 In a report by Bloomberg according to JPMorgan analysts, the cost of mining any Bitcoin in the fourth quarter of 2018 is $4060 worldwide in average, while during this time each Bitcoin has had a value less than $4000.
Currently, after Bitcoin’s 3700-dollar resistance line being broken, its every unit is traded at about $3650, which is still less than its mining cots. Therefore, mining Bitcoin does not make economic sense; however, Chinese miners are in better condition, since energy costs are lower in China. Mining each Bitcoin in China costs $2400 on average.
The fall in the value of Bitcoin from 6500 dollars in October 2018 to its current value at about 4000 dollars, has made an investment in its mining uneconomic in many regions of the world and has propelled miners toward countries with cheaper energy costs. Bitcoin miners in world’s second largest economy, gain this advantage by purchasing electricity directly from power plants with a surplus in production. According to many researchers in this field, China is the paradise for Bitcoin miners, and most of its mining grids are active in this country. The energy industry in China is dependent on coal and hydropower, and energy costs in this country are lower compared to many countries in the world. The analysts of this report estimate that the minimum value of Bitcoin so that only Chinese would remain in the area of mining is about $1260. Three factors of energy, cold weather, and secure internet are among the most important prerequisites for mining various cryptocurrency types in a region.
It goes without saying that in these conditions the miners whose costs are more than their profits will exit the market. This will be in favor of those who remained active miners. A decrease in the number of miners will lead to a decrease in hash rate and as a result a decrease in the needed energy for mining.
Miner should be able to hash the header of a block in a way that it can be applied in the defined conditions, i.e., “target.” Hash rate refers to the number of computing hash per time unit. To stabilize the duration of adding a new block (which is ten minutes for Bitcoin) a parameter called difficulty has been defined. According to Bitcoin mechanism, in case computing power increases (entering more miners), the difficulty increases so that the duration of adding new blocks would remain the same. More difficulty will determine harder conditions for the goal, and as a result, the number of hash computations for block header to create the target conditions will increase, that is, the hash rate will increase. In the same way, as the number of miners decreases, so do the difficulty and hash rate.
Finally, this report claims that Bitcoin does not feature actual value, and will only be meaningful when investors no longer believe in gold and Dollar. Even in the worst recession or economic crisis, there are easier tools to invest and trade with. Interest in Bitcoin’s future is in decline as the volume of trades in this field decreases.

Nepal Getting Ready for a National Digital Currency

Biden to Name MIT Professor to Head Next SEC Chairman