Puya Chamer Predicts a Future Where Banking Systems Are Replaced

Can Stablecoins replace the conventional banking system? Puya Chamer thinks so. Read this article to find out more. 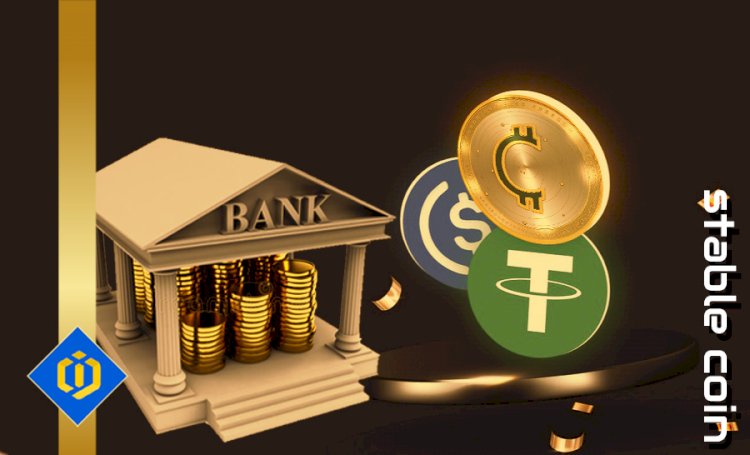 What is a Stablecoin? You surely have heard this term. In fact, it has become quite popular and well-known along with the names of famous cryptocurrencies and other Blockchain-related technologies. Simply put, a Stablecoin can be defined in terms of a digital currency whose value is pegged at a ratio of one to one to another asset in order to ensure that the cryptocurrency token will have value. Stablecoins come with the advantages of the Blockchain field and this technology, and also cryptocurrencies; but also, it does not have the huge downside of digital currency, which is the extreme volatility.

Puya Chamer, the founder and CEO of Counos Blockchain industry has proposed an interesting idea with regard to a future, which might not even be so distant from us, where the conventional banking industry will be replaced by Stablecoins.

A fiat-backed Stablecoin has national currency or a conventional fiat money as its peg. For example, there are a lot of well-known Stablecoins pegged in a one to one ratio to US dollar.

And there is of course the crypto-backed Stablecoin. As the name suggests, this type of Stablecoin has a digital currency for its collateral rather than a fiat money.

Lastly, we have non-collateralized Stablecoins. These Stablecoins do not rely on a conventional asset such as fiat money or gold as their peg; neither digital currencies. However, their backing mechanism is that these tokens rely on smart contracts. It is the algorithm to which the Stablecoin is pegged and it is the smart contract that guarantees the stability in the price of the Stablecoin; such as Counos U (CCU), and each unit of it is available to 1 United States dollar.

It is precisely by creating these reputable, valid, and firmly reliable Stablecoins such as non-collateralized Stablecoins that one day we will see conventional banking systems becoming replaced. In fact, they can play the role of the bank.

Then people send these Stablecoins to each other, like an internal transaction system. Stablecoins can remove banking systems and satisfy the needs for such monetary systems.

Additionally, we will soon be faced with Government issued Stablecoins. Such Stablecoins that are sanctioned by the governments will surely happen in the future to replace the banking system.

But, it will not only be the governments. In this matter, powerful organizations and large corporations can also play a role and act like different banks.

In this way, and with the help of such Stablecoins, a new monetary system will be created among people, which will be completely reliable and dependable.

Executing Cryptocurrency Transactions to the Value of $24...