Cryptocurrency Launched in the First Free from Government Town

The first free from government town has launched its local cryptocurrency as the only means of trading. Liberstad is a town in the south of Norway which is run on the anarcho-capitalist ideology... 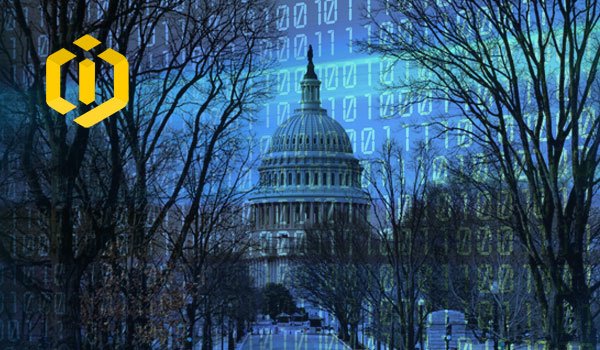 Cryptocurrency Launched in the First Free from Government Town

The first free from government town has launched its local cryptocurrency as the only means of trading. Liberstad is a town in the south of Norway which is run on the anarcho-capitalist ideology. According to this philosophical-political school, there is no need for a government to run the country, because the government does not do anything, or if it does, it does is badly. Anarcho-capitalist ideology regards using force as the reason for this view and believes that all human interactions must be done voluntarily. Liberstad is known as the first Norwegian private city, all its properties are private, and private parties do all its services. This town was founded in 2017 with investment by more than 100 investors from 27 countries.
This cryptocurrency is called City Coin and is shown briefly as CITY. City Coin is the only official means of trading in this town, and even the use of Norway’s official currency is forbidden. Doing so does not exempt Liberstad from enforcing rules and regulations; however, Liberstad will be a town that is run based on one of the most popular moral principles, namely volunteering.
City Coin is offered on the City Chain platform. City Chain is a smart city platform based on Blockchain technology, which facilitates planning, implementing, and using services for smart cities and their citizens. It can probably be said that City Coin is the most creative idea based on the smart city platform.
One of the features of City Chain is City Hub. This feature provides a simple dashboard for urban residents through which they can interact with urban society.
City Coin algorithm is based on POS (Proof of Stakes). In this algorithm, miners can, by increasing their cryptocurrencies, confirm more transactions.
It is expected that 10 million tokens will be released for City Coin. All of it will not be released at once; they will be released during 50 months, 200 thousand tokens per month. In the beginning, each City Coin is valued at one Norwegian krone. A noteworthy feature of City Coin is the number of its exchange centers. There is a lot of positivity about Liberstad and the success of City Coin.
Currently, numerous countries are launching national Blockchain and cryptocurrency. Among such projects, the idea of turning Dubai into a smart metropolitan based on Blockchain by the government of the United Arab Emirates can be referred to. A project that is expected to become operationalized by next year.

A Look at the Most Famous Bitcoin Trades in the World