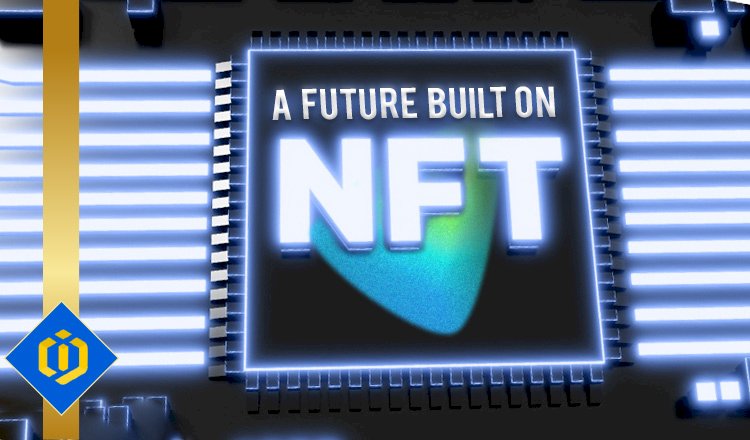 NFTs or non-fungible tokens have been making huge waves in the Blockchain world lately. Hardly ever a day goes by when some sort of crazy news about an NFT doesn’t come out.

During the past several months, there have been a lot of news about how almost anything can be sold in the form of an NFT. For instance, the first ever tweet posted by the founder of Twitter, or even a banana!

As groundbreaking and kind of eccentrically weird NFTs may seem now, analysts believe that by the year 2050, non-fungible tokens and the Blockchain technology behind them will be but a mundane affair.

At the heart of this issue is the change in the concept of ownership. In fact, back in 2016, during the World Economic Forum, the leaders of the conference issues a rather controversial and shocking statement, which is becoming truer every year.

The statement was that in the near future, “you will own nothing and you will be happy.”

At the time when it came out, some pointed out that this is a rather dark dystopian picture of the future. But they couldn’t be more wrong.

Recently, non-fungible tokens have risen to astronomical fame and popularity. They have truly redefined the concept of ownership. There is no longer need for official paper forms, government registration, paper work, fancy ownership certificates, safekeeping of paper documents, and all the other traditional hassle related to ownership.

Ownership now means nothing but a recorded transaction on your mobile wallet. That’s it.

This is what analysts believe is going to be the case in the coming decades. Everything everyone owns will be in the form of NFTs inside a mobile wallet. Who would have thought that ownership could become so simple?

This will include literally anything that can be owned. From daily stuff, such as a coffee maker, a toaster, to more serious things, like property, cars, jewelry, expensive gadgets, collectibles, you name it.

As was predicted, it seems that the future of ownership is going to be something completely different than what we have today.

Counos Coin and the First Public Offering of a Decentralized...