2018 was one of the strangest years in the field of cryptocurrency technology. It can even be said that during the ten years that cryptocurrencies have emerged, in no year has there been more... 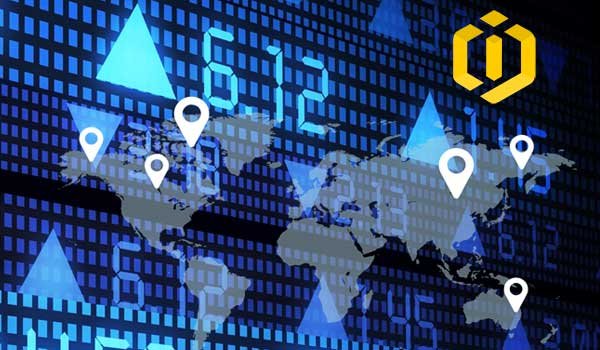 2018 was one of the strangest years in the field of cryptocurrency technology. It can even be said that during the ten years that cryptocurrencies have emerged, in no year has there been more contradictory news than last year; from numerous cyber-attacks and influx of malwares to the drop in the price of cryptocurrencies near the end of 2018. On the other hand, 2018 included some of the most important negotiations in different regulatory institutions in different countries in order to lay the appropriate legal foundation to control and standardize cryptocurrencies.
Among all these news, perhaps the news about the influx of malwares in cryptocurrencies was the most controversial. However, this was not exclusive to cryptocurrencies, and there was a lot of news about hacking users and stealing from their credit card all over the world.
Coin mining malwares inflicted the most attacks in 2018. After the increase in the price of cryptocurrencies, these coin mining malwares use the victims’ computers processing system to mine cryptocurrencies. When a device is exposed to such malwares, a destructive software is run in the background and increases energy use, which in turn decreases the speed and function of the device. This was not particularly for home computers, and in fact, many of these malwares had infiltrated the network routers of the biggest companies in the world. MacAfee security lab announced in mid-2018 that it had discovered a malware named “WebCobra.” This malware would infiltrate victims’ computers and then turn them into hardware for mining cryptocurrency. The range of such malwares increased so much in 2018 that it is estimated that they have infiltrated more than millions of devices. The greatest number of infiltrated devices was observed in Brazil, South Africa, and the United States.
Furthermore, there have even emerged web-based malwares in the area of cryptocurrencies. In 2018, a malware was identified that could hijack the information of the users’ wallet through infiltrating the Safari browser of iPhone users and then stealing their cryptocurrency assets.
However, it did not end here. Later on, it turned out that cryptocurrency mining malwares also infiltrated many Amazon devices that run on Android.
The amount of news published about malwares and hijacking of cryptocurrency information was so much last year that many analysts believe that one of the reasons for the loss of cryptocurrency value has been the feeling of financial insecurity among users.
Yet, with some updates for the configuration of home computers and an increase in security measures from labs such as MacAfee, it can be expected that in 2019 the security of users will increase in cryptocurrency market.

Cryptocurrency Conferences Are Still Developing Despite Economic Recession in this...

Facebook is to Create a Cryptocurrency for Financial Transfers...