Cryptocurrencies and the platform they are active in, i.e., Blockchain, are gradually introducing themselves as tools which act like Jack of all trades. One of these areas where cryptocurrencies... 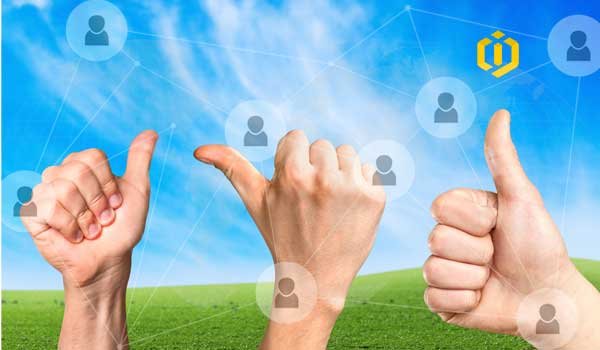 In this time that smart vehicles have been supposed to get us to our destination, standing in line to vote is somehow strange and outdated. Isn’t it? The fans and professionals in the field of cryptocurrencies believe that with the help of this novel technology, voting can be managed in different areas. Furthermore, the probability of fraud and abuse will be minimized. The idea of using the world of cryptocurrencies was proposed as soon as Bitcoin entered the market. The experts suggesting this idea wanted to create a platform via Blockchain and Bitcoin wherein everyone can give his/her vote through this new technology. By virtue of this suggestion and because cryptocurrencies system is decentralized, no agency or government is entitled to, or let’s say, cannot corrupt the public votes.

Active Startups in the Field of Voting via Cryptocurrencies

It seems that providing security in the different voting run on the internet will not be that simple. In spite of the existence of different hackers and cyber-attacks, the results of voting cannot be trusted in at all. However, active startups in the field of cryptocurrencies started offering some plans for voting through Blockchain technology and the like. Its method and basis is such that a token registers the vote taken from each person. This poll will just be received and registered for the candidate of choice once. The poll of each candidate will be put into his/her wallet. As a result, it will be registered and recorded in the Blockchain system, and there will be no possibility of change in it.

There is still a long way to use cryptocurrencies for voting. Accepting such a method on the part of the states and political authorities will probably not pass a happy path. The exciting story of various political elections across the world doesn’t have the readiness to end clearly and precisely. Therefore, startups which are active in this regard, beside investigating technical mechanisms of the issue, should look at strategies through which they can satisfy the statesmen and official agencies for accepting this ideal.

What Factors Affect the Value and Price of Bitcoin?