Why Hasn’t the U.S. Undertaken the Leadership of Cryptocurrencies Regulation Yet?

One of the main reasons that the U.S. is slow in setting general and serious laws about cryptocurrencies, is the existence of various and extensive classifications for the assets. So, putting cryptocurrencies which can take different identities and be used from the cash to the bonds will be difficult. 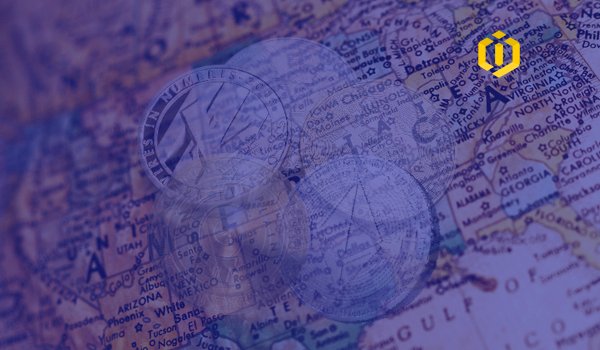 Why Hasn’t the U.S. Undertaken the Leadership of Cryptocurrencies Regulation Yet?

With the development and growth of cryptocurrencies and Blockchain, you face various and different laws in applying them in different countries. Each country is providing its unique laws to manage these new tools and technologies while many experts believe that the U.S. should take initiative as one of the most important figures in the economy of the world and take measure in determining and coding international laws in this field. But why hasn’t such an even occurred yet? Why hasn’t this country reached any exact conclusion regarding laws attributed to cryptocurrencies despite having large commercial and economic centers, numerous activists in technology, commerce and power in political gaming in the world’s different evolution?

Does the U.S. Retreat from Cryptocurrency Regulation?

What Is the Role of Regulation Leaders in the Field of Cryptocurrencies?

The country which can enter the field of regulating cryptocurrencies and start setting functional orders in this field will get access to many benefits. Such a presence in the market of cryptocurrencies can cause the promotion of new technology and help forming newly-emerging markets around it. Moreover, the boom and manufacturing jobs will be among the achievements of a country which enters activity in the field of cryptocurrencies faster and more exactly. Considering the fact that the U.S. markets enjoy standard and generally ideal condition for the activity at international level, the entrance of such countries to the market of cryptocurrencies can create similar condition for Blockchain-based technologies. Some believe that the U.S. currently holds the leadership of cryptocurrencies in case of regulation. Are the laws enacted in controlling money laundering in this country enough to be considered the leader and pioneer in this area.

How the Predictions about Legislating Cryptocurrencies Are?

One of the main reasons that the U.S. is slow in setting general and serious laws about cryptocurrencies, is the existence of various and extensive classifications for the assets. So, putting cryptocurrencies which can take different identities and be used from the cash to the bonds will be difficult. No absolute opinion can be given regarding the issue that how will cryptocurrencies’ regulation proceed in the future. What the other active countries such as South Korea or Switzerland will do is something should be waited for. Their presence as the pioneers in this area can be effective in international legislation.

Will Mastercard Play the Game of Cryptocurrencies?

How Is the Relationship Between China and Cryptocurrencies Going?

Students and Entering the World of Cryptocurrencies