Many resources have announced about the pursuing of Bitcoin and other cryptocurrency investors on the part of federal financial audits in Canada. This auditing has been carried out seriously... 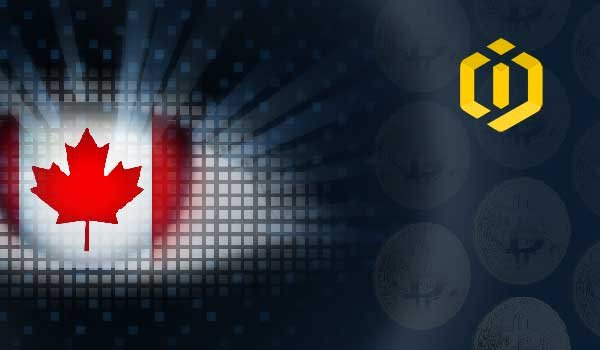 Many resources have announced about the pursuing of Bitcoin and other cryptocurrency investors on the part of federal financial audits in Canada. This auditing has been carried out seriously and carefully such that apparently all investors in this field have been entitled to fill out questionnaires in which they should give some reports about exact activities they have done in the field of cryptocurrencies in recent years. Canada’s Federal Tax Agency has tried to investigate the activities of cryptocurrencies more deeply since it is a good space for various illicit operations such as money laundering, frauds, and terrorist operations.

Monitoring cryptocurrencies is a complex process which currently causes much anxiety in many countries due to lack of different infrastructures to legally control them. In the U.S., too, the Internal Revenue Service (IRS) which is a subset of the Department of Treasury has asked cryptocurrency exchanges such as Coinbase to hand in its databases to this agency and provide the possibility of more investigations and auditing. Coinbase legal attempts to constrain gaining access to the IRS has seemingly been fruitful, and this access is now limited.

One of the duties and the objectives of governmental supervisors on the taxes and incomes in Canada is to investigate the state and possibility of developing new businesses which have positive effects on the national economy. Therefore, in addition to controlling and monitoring the legality of cryptocurrencies activities and the prohibition of breaches such as money laundering, the audits’ look has been to some extent on applying useable capacities of cryptocurrencies. To do more investigations in this area, some plans have been taken into account since 2017 from legal and tax references in Canada to attend to cryptocurrencies. The Canadian government asks for investigating new business platforms and models, and consequently take cryptocurrencies an ideal opportunity for more research and development.

It is obvious that the statesmen and official agencies are generally not inclined to show their audit results clearly. So auditing methods in cryptocurrencies are not exactly specified in Canada; to put it another way, the cryptocurrencies’ investigation mechanism is not completely obvious and in addition to some parts of the job through which some legal and planned analyses and audits are conducted, there are certainly some hidden monitoring which doesn’t go through a happy and informed path. Beyond that, the Canadian state and tax auditing agencies have addressed regulating it to stimulate Bitcoin and other cryptocurrencies’ investors to get informed about tax paying and its related laws.
The questionnaires designed and compiled for auditing cryptocurrency investors include many pages which investigate their activities in various aspects. This issue, i.e., investigating different aspects of investment in the world of Bitcoin and other cryptocurrencies, is new. Hence, it seems that the investors have not fully discovered tax evasion ways neither has insensible pursuit by the governments.

Cryptocurrencies Have Entered the Field of Entertainment

Germany Will Use Blockchain Technology for Covid-19 Vaccination...

Bitcoin Transaction Fees Get Below 1$