The advent of any new phenomenon includes some negative results along with its positive outcomes. Bitcoin, too, has caused the addiction of many of its fans in the market of cryptocurrencies since its advent... 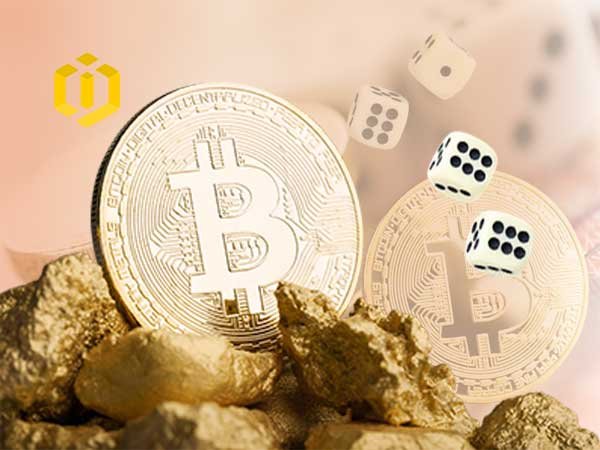 The advent of any new phenomenon includes some negative results along with its positive outcomes. Bitcoin, too, has caused the addiction of many of its fans in the market of cryptocurrencies since its advent. Craig addiction treatment center in Scotland has specified a part to those who got accustomed to Bitcoin and its news besides treating addiction to many abnormalities. When we talk about getting accustomed to something, we mean a perpetual need to examine and monitor the Bitcoin market in a way that it influences the person’s whole private life.

It should be pointed out that many Bitcoin addicts were able to earn a very good income from trading with Bitcoin, but this wealth and income production is acceptable to that extent that is doesn’t damage the person’s health and private life.  For example, one of those hospitalized at Greg center, has earned huge amounts of value at the time of Bitcoin being at the summit, but this revenue had caused severe addiction to follow cryptocurrencies news and analyses in a way that he has totally neglected his spouse and children, and when the Bitcoin price reached $14000 in Christmas eve of 2017, he has taken to the emergencies center.

The application of internet and virtual networks has so extensive in the users’ daily life around the world that 12-hour use of this technology, like what it was in the past, cannot be considered a kind of addiction anymore, not using the internet and related technologies are even considered more strange. Using extraordinary capacities like the cryptocurrencies-based businesses causes the increasing application of the internet and the cyber-space, but why do the people get addicted to

Bitcoin and its other peers?

The mechanism of addiction to Bitcoin and its other related markets are highly similar to addiction to gambling. The experts believe that the cryptocurrencies market has frequent volatilities. These volatilities cause the discharge of a chemical called dopamine in the brain exactly the same as what takes place when taking the drug. The fluctuations and emotions created by the increase of Bitcoin price bring about the same enjoyment in the people’s brain.

The experts believe that even the people who do transactions with cryptocurrencies for entertainment are in the danger of addiction. The reason is that entering the area of trade with various cryptocurrencies is very simple. There is no inhibition to enter this market, and it has let the opponents of the world of Bitcoin and Blockchain to have an excuse for harsh criticisms. The fact is that opening an account and start transactions Blockchain need only a few minutes. The lack of entering prohibitions and official rules to control the prices of this market caused strong volatilities which make the world of cryptocurrencies highly thrilling. Adventure in this new world makes people prone to addiction.

Ryan Selkis, CEO of Messari, which works in the field of analyzing and evaluating...

Near Protocol will be the 14th Blockchain network to host Tether, the largest Stablecoin...

According to New York Attorney General’s officer, Bitfinex, one of the largest platforms...

LUNC Most Unprofitable Among top 100

What Is DEX and Why You Should Choose Counos DEX?

Decentralized exchange is a type of cryptocurrency exchange that works in a decentralized...

Iran has lifted the ban on Bitcoin and cryptocurrency as it takes another step towards...