The latest G7 summit, which took place in United Kingdom, has brought some good tidings for the future of fintech. And it's a green future. 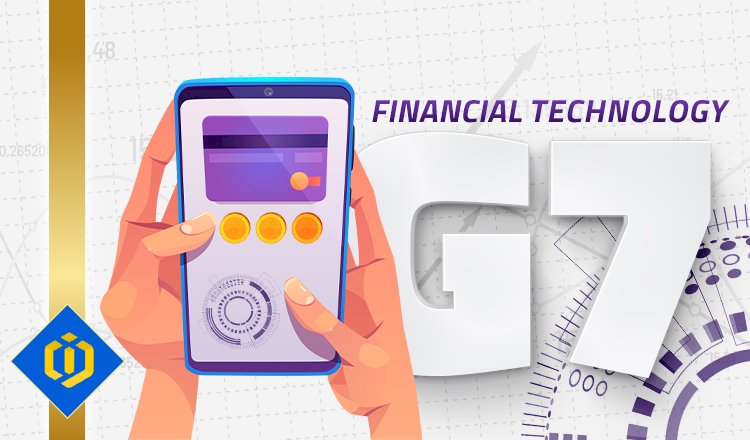 After an 8-year debate which the secretary-general of the Organization for Economic Cooperation and Development (OECD) had with G-7 ministers form countries like United States, Japan, the United Kingdom, Germany, France, Italy and Canada over global tax, they reached an agreement that a reform in tax regulations is needed especially included digitalization and globalization of the economy which is in co-occurrence with COVID-19 pandemic.

Under this agreement, the large multinational companies are obliged to pay their share of tax which is 15 percent at least. Also G-7 nations conclude an agreement that all of them follow the UK procedure toward environmental issues as well as making climate reports as a mandatory. They determined to become strict about making money from environmental crimes.

According to one of the finance ministers of the United Kingdom, having reached a historic agreement on global tax will create a more balanced and fairer tax system which is suitable for the 21st century.

OECD secretary-general Cormann stated that “The combined effect of the globalization and the digitalization of our economies has caused distortions and inequities which can only be effectively addressed through a multilaterally agreed solution.”

Also he believed that G7 opinions were unanimous that a reform of the international tax system is absolutely needed. Also this decision can be very important and effective on finalizing an agreement that multinational companies pay their taxes everywhere.

The G-7 finance ministers agreed with regulations and principles of global tax solution. Upon these principles, large and the most profitable multinational companies are subjected and allocated to pay their tax share which is about 10% -20% of their profit. It is worth mentioning that these companies will have to pay tax wherever they operate.

Before London Climate Action Week, G-7 finance ministers made it a high priority for countries and also different corporations to be more proactive with regard to their environmental impact disclosures. Such disclosures can help assess the level of threat and then taking measures accordingly.

Also before the United Nations Climate Change Conference, which held in November, a group of G-20 nations discussed about reporting carbon emissions. They agreed on any climate-related financial disclosure as well.

CFTC’s Plan to compile the People’s Comments to Better...

Amazon and Ripple Approached Each Other One Step Closer