Today morning the price of Bitcoin passed the threshold of $9,200 which is considered a considerable growth compared to previous days. 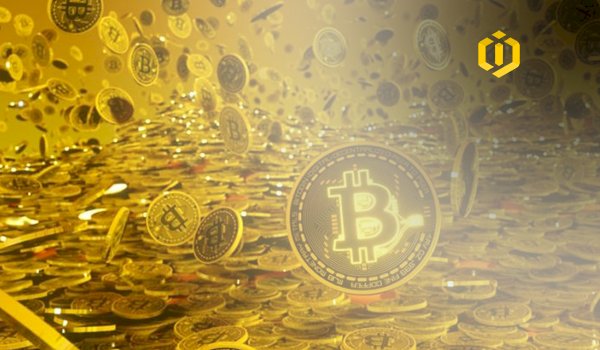 A Court Decree in Israel: Cryptocurrencies Are Taxed

95 Percent of the Crimes in the Field of Cryptocurrencies...