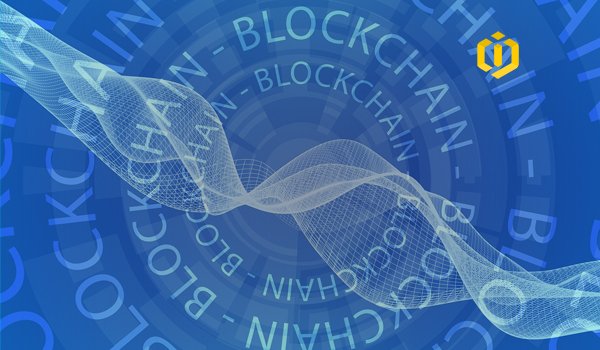 What Is Public Blockchain?

As it is obvious from the name, public Blockchain is for the use of public and anyone can read it or write on it. This type of Blockchain has a high level of transparency since everyone can have access to it anytime. However, a question that comes to mind here is that given the nature of this Blockchain, how are its decisions made? To answer this question, we need to be familiar with Blockchain protocols such as PoS and PoW. For example, in the Bitcoin and Litecoin Blockchain networks, anyone can mine or make transactions.

What Is Private Blockchain?

Companies can create a private Blockchain for themselves in order to provide the security and confidentiality of their data. Those who participate in a private Blockchain need to have access permission and get authenticated via the network. This network is called a “permissioned network,” and those who have access to it are restricted. Private Blockchain even restricts what people who have access to it can do. For example, certain people can perform certain transactions. This makes an extra layer of security to be formed over the network.
The rules of participants are set by other participants or observing authorities. All those who participate in this network play a role in creating this decentralized network. Though this has led some to believe that such a private network cannot be called Blockchain since they are in contrast with the definitions that Bitcoin offered of Blockchain and are not truly decentralized.

What Is Federated Blockchain?

Federated and private Blockchains are mostly similar. In private Blockchain, you do not have access unless your identity as a person who has access to the network is authenticated, and only one person or organization can determine these permissions. Private Blockchains are more used in organizations that want to observe transactions only themselves. Since these questions, the main nature of Blockchain, which is its decentralized nature, the third group of Blockchains, i.e., federated Blockchains, are introduced.
Instead of using just one person or organization to define permissions, federated Blockchain uses many organizations to do so and somehow creates a decentralized network. These organizations are called a federation. Federated Blockchain is more used in cases such as financial services, production chain management, and the security of organizational data.
Let’s illustrate the point with an example. Ten nodes (for example, ten banks) are chosen in the network as the federation. Among these ten organizations, one node is chosen as default to be able to make changes on the network. These nodes can read and write transactions or restrict other participants. However, can they add a block on their own to the database? The answer to this question is no. In order for a block to be added to the database, all the nodes in the network need to confirm it. Even if one node in the network does not confirm it, adding a new block to the network will not be possible. This feature is not available in the private Blockchain. The decision-making function in this Blockchain is based on voting.

What Is the Advantage of Federated Blockchain over Other Types of Blockchain?

In the federated Blockchain, you do not have the problem of scalability, since the number of nodes that are used for authentication and validation are always under control. These nodes go through special stages to gain access to the local network. Therefore, everything in this network is under control.

Mining consumes a lot of energy, and on the other hand, as time passes the energy needed for mining gets more and more. If this continues, the needed energy cannot be provided easily. Federated Blockchain only uses a certain number of nodes for authentication. Therefore, it is much less computationally complex and requires much less energy.
Ripple Is a Successful Case of Federated Blockchain
Ripple is an early version of a federated Blockchain that has kept its centralized nature while being decentralized. Ripple recently received an honorary degree from the global economic banks and some other rewards. These rewards were for banking solutions of X rapid and X current that are currently being used by a number of banks all across the world.

How Will the Future of Blockchain Be?

Federated Blockchain can change the mechanism of Blockchain programs for the better. Organizations can now transfer information with a higher speed and less concern, and customers will benefit from this in the long run. Federated Blockchain still has a long way to go, but the fact is that using only one type of Blockchain is not a good idea, since each of these types can have more advantages over the other types depending on the business in which they are being used.