Last week, a plan called “blocking Iran’s illegal financial proceedings” against what Iran has done in launching cryptocurrencies was introduced in the united states Senate. Iran authorities who... 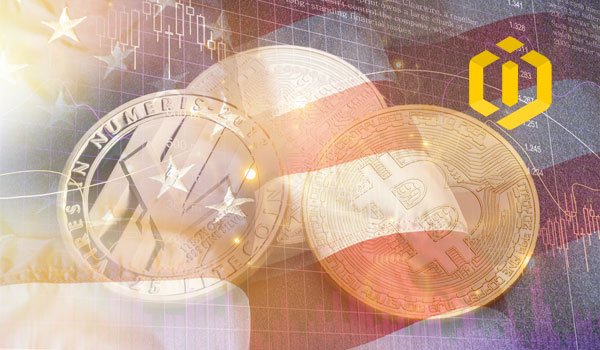 Last week, a plan called “blocking Iran’s illegal financial proceedings” against what Iran has done in launching cryptocurrencies was introduced in the united states Senate. Iran authorities who believe in cryptocurrency use as the way to bypass sanctions, are trying to make use of this opportunity in order both not to lag behind other countries and lessen the United States’ pressures through it; however, this plan which has been offered by Mike Kluger, the united states republican representative, is somehow encumbering Iran in joining this area.

Be careful what you wish for; you might just get it

The United States sanctions Iran with the justification of attempting to create cryptocurrencies and charging Iran with money laundry and terrorism financing. On the other hand, it does all its best in Blockchain technology to be the first one in this field. Bank of America removes Iran from the world’s monetary system and prevents it from owning cryptocurrencies; however, it rushes so continuously that it is considered one of the active investors besides two big Walmart and IBM companies.

Bank of America owns the highest patent filing in Blockchain

This bank which has the highest numbers of patents in Blockchain received a reward for offering the idea of new methods of storing cryptocurrencies last month. Moreover, it has filed another patent lately. The United States Multinational Investment Bank intends to use Blockchain technology in some of its ATMs in this new idea.

Benefits of using Blockchain in ATMs

Registered transactions are invariant in Blockchain, and it is easily diagnosable if someone wants to defraud in registered transactions and change them. The relationship between blocks and their content are protected through cryptography. Therefor previous transactions cannot be destroyed or forged.
Does it mean Iran’s having more transparent economy in case of using this technology? This is what the United States emphasizes and charges Iran with terrorism support and money laundry. Isn’t it made clear the purpose of doing such transactions and the identity of transfer origin and destination? As a result of such proceeding, terrorism support and laundry issues will be unfounded and the united states will surely lose its pretext to suppress Iran.
However, even if Iran makes its own cryptocurrency, the United States will not appease its position and Iran, again, will face suppression on the part of the United States, while there are also some countries which obey and follow the united states to keep their national benefits.

Increased Optimism among Blockchain and Cryptocurrency...